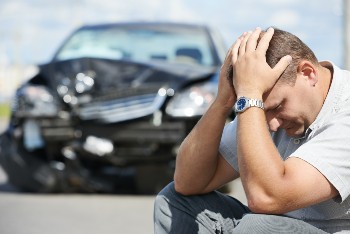 Whether you are headed to an intimate night out at Vetri Cucina, taking a stroll to the Liberty Bell, or just trying to drive home after a long day at work, there’s always a danger of a vehicle collision. While it isn’t possible to predict every crash since there are too many variables at play, we can look at the data to find where heavy traffic patterns combined with negligent behavior make accidents more likely.

What You Need to Know to Stay Safe on Pennsylvania Roads

The state collects data on all crashes reported to local and state police and releases yearly updates of crash statistics. Based on 2019 data, here’s what we know:

Did You Sustain an Injury During a Car Crash in Pennsylvania?

Car crashes are costly, both emotionally and financially. Our Philadelphia car accident attorney wants to help you handle the legal side of your accident and recover damages so you can focus on the physical recovery. If you or a loved one were hurt in a collision, please get in touch so we can find out more about your case.