Who pays for your dog bite claim and how do you prove it?

Dog attacks account for 1/3 of all homeowner insurance claims. In total, they pay out more than 600 million dollars each year in dog bite and dog accident injuries each year.

When you or one of your family members has suffered some serious injuries due to a dog bite or dog-related accident, you would expect the owner to pay for medical bills as well as pain and suffering due to their negligence.

But where would all of this money come from? But furthermore; how would you prove it? 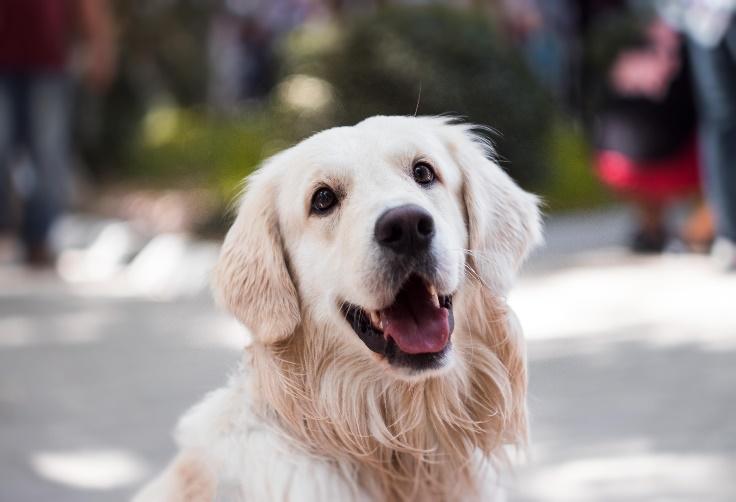 If a dog owner has a homeowner’s insurance policy, the victim of the accident is able to file an insurance claim directly with the company. However, that company is going to try to do anything to minimize their losses, meaning they will work hard to avoid large payouts.

However, what do you do if the owner of the dog that caused the accident doesn’t have homeowner’s insurance?

Well, in the case that the owner doesn’t have insurance or the insurance company refuses to be fair, then it’s time to file a lawsuit for your compensation.

If you need to file suit, or you’re just not sure what to do, contact us! We are here to help, and the consultation is free!

Most dog-involved lawsuits are settled by the insurance companies before the case ever does get in front of a judge and most of the time for a much higher settlement than what would have been offered to a victim if they had no legal representation.

However, with or without the lawsuit, you need to be able to prove your claim.

The evidence preparation begins with the victim being able to identify the attacking dog and the dog’s owner. Make sure to contact the dog’s owner directly or send a notification letter to tell them of their dog’s attack and you are holding the owner responsible due to negligence.

Find out everything you can about the dog bite laws in your area. Self-education is very important. There is always a case to be made if an owner goes against leash laws or knowingly owns a banned or restricted breed that is known to be dangerous.

Some state laws as well maintain that a dog owner has strict liability for injuries that their dog causes. This means the owner is responsible for the dog’s behavior, even if the owner followed all of the rules.

Other states have a “one-bite” rule that pushes the victim to prove the owner did something wrong or failed to do what any responsible and reasonable owner would do. Essentially the neglectful nature of the owner needs to be put on display.

This can become even more complicated because some states have different laws about “contributory negligence”. What this means is that your claim could be denied or reduced if the insurance company says that you or family member who was the victim did something to aggravate the dog or cause the attack.

You won’t be out-smarted by insurance companies. When it comes time to issue your demand for compensation, you’ll be set.

If you make your claim, gather the proper evidence, and are educated, you will be able to stand up for yourself. But the best way is to get in touch with a personal injury attorney, like us. Dog bites are a specialty of ours. Let us help you!