Can Social Media Be Hazardous to Your Injury Case? 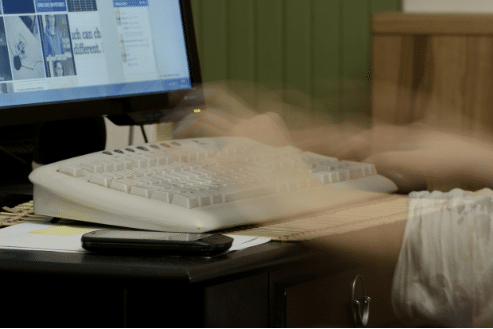 When you get into an accident and sustain injuries, your friends and loved ones will certainly be wondering what happened and wanting to know you’re alright. To answer everyone’s questions and concerns at once, you may be tempted to post the story of the accident publicly on your social media accounts. However, there are several things that can go wrong with this if you have already filed or plan to file a lawsuit against the party responsible for your injuries.

Because social media sites are considered public, the things you post on them can legally be examined by insurance adjusters and used as evidence against you. Private messages are considered off-limits, but anything that is put on a public forum is seen as fair evidence. In light of the modern tendency for people to openly share personal details on platforms such as Facebook and Twitter, insurance adjusters are looking to social media now more than ever to try to devalue claims made by injured individuals. With this in mind, our Bucks County personal injury lawyer strongly suggests that you refrain from these social media actions until your case has been completely settled:

If you’re worried about disclosing something on social media that may call your credibility into question, then it may be a good idea to simply suspend your accounts until the case has been resolved.

You Can Trust Our Bucks County Personal Injury Attorney

Need help negotiating a claim for the injuries you’ve sustained? The Heslin Law Firm will be more than happy to help. As the personal injury lawyer Bucks County relies on, our firm has extensive experience in dealing with injury cases of all types and severities. Whether you were in a minor car accident or suffered a debilitating injury while on the job, we’ll be highly attentive in investigating your case and fighting for the maximum amount of compensation.

Interested in speaking with our personal injury attorney in Bucks County? Call (215) 332-0300 or fill out our online contact form now. And if you have a school-aged child, be sure to read our post on how to get compensation for a school injury. We look forward to serving you!