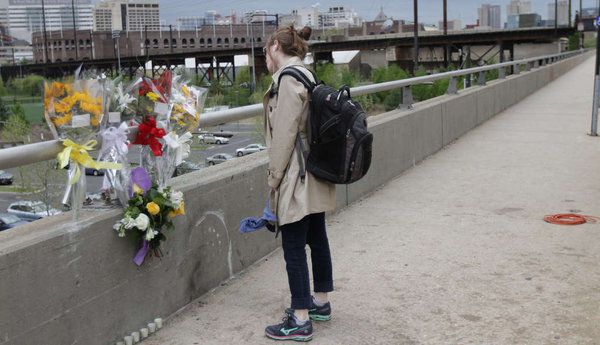 In an unfortunate incident in 2014, a 27-year old pedestrian walking down Walnut St. tried his best to avoid a car coming toward him after running a red light. According to officials, the man jumped out of the way to avoid the car and grabbed onto a traffic light pole on the sidewalk. The car crashed into the pole with enough force to send the man flying off the roadway and to the ground about 38 feet below.

The Vice President for Public Safety at the University of Pennsylvania stated that the tragic accident was caused by high-speed driving and “a lot of force.”​

“Just an absolutely bizarre situation, particularly for the pedestrian who really tried to avoid being struck,” he said.

Philadelphia Gas Work employees working on the street below witnessed the fall. Employees reported hearing a loud boom and looked up to see the pole come down and hit the ground with the pedestrian following. Witnesses said that following the fall, the man was conscious and trying to talk, but was in severe pain due to two broken legs and head injuries. The man tried to move, but was instructed by witnesses to wait for an ambulance.

Following the accident, the pedestrian was taken to the Hospital of the University of Pennsylvania and was listed in critical condition. The man’s identity has not been release, but students say the victim is a 27-year old man who recently joined Penn’s Lauder Institute at the Wharton Business school to study international business.

The accident still remains under investigation by Philadelphia Police. The driver of the sedan who ran the red light is critically injured. Police have not reported whether or not they will file charges in the crash. 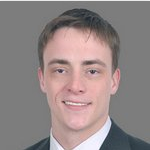