Why Accident Photos are Super Important 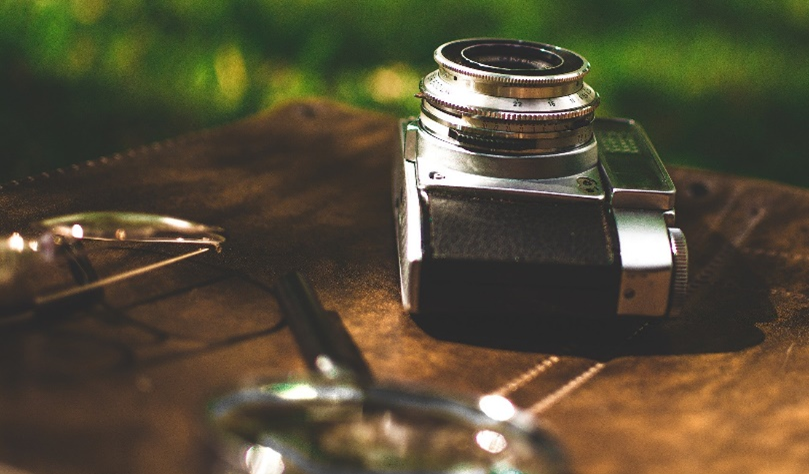 As an example, vehicle crashes on U.S highways result in more than $242 billion in payouts each year.  Most of that money is paid out by insurance companies. However, the truth of the matter is that large insurance companies will not make large payouts if there is not substantial evidence as proof.
Photographic evidence is just one form of the powerful evidence for all kinds of insurance claims from car accidents to dog bites. That’s just if they are used properly.

How Picture Evidence Can Level the Playing Field

Timestamped pictures and videos that were taken right after the accident increase the credibility as well as the value of your personal injury claim. This evidence can also prove who is liable for the accident. See, what accident photos are able to do are tell the story of what happened, provide clear and graphic proof of damage and injuries, and help to job the memories you need to be able to reconstruct the incident.
Victims tend to overlook important details due to the actual trauma they endured during the auto accident. Photos and videos that are well-taken reveal both the obvious evidence while also shedding light on some of the subtle evidence that may have been forgotten. The more subtle evidence can be crucial to proving and supporting your claim.

Force the Adjuster to Take YOU Seriously

If you want to show the claims adjuster that you should be taken seriously, being able to provide good accident photos and using them alongside other forms of evidence will do just that.

Organize all your evidence, including your photos, and then present a compelling case because what this does is strengthen your claim which results in a higher settlement offer.
What a lot of insurance companies tend to do is train their adjusters to close claims as quick as humanly possible for as little money as they can. When you have the proper photographic evidence, the adjustment cannot just take that lightly because those pictures will become crucial when presented in court. This puts you in a much better position to be able to negotiate a fair settlement.
And the best part, no matter what the other driver or the insurance company says in return, it is hard to dispute a well-taken photo or video. Pictures aren’t exactly subject to interpretation, because a photo that vividly illustrates the accident scene as it was is hard to dispute with just other people’s stories when they can change them later on.

Protecting Your Claim After Your Car Crash

If you were not taken to the hospital from the scene, then your best move to make would be to seek a medical evaluation as soon as you can after a car accident. Any sort of delay in medical treatment will undermine your claim, and the insurance will be frothing at the mouth to deny your claim by saying that any injuries you have weren’t caused by the accident.

Of course, having photographic evidence can drastically reduce the chances of that happening.
Depending on the quality of the photos that you were able to get at the scene, it might make sense to return to the scene where you can photograph it again. Make sure you get the same style of pictures include the street signs, damaged objects, and any other sort of evidence.
You also want to make sure that you have photographs of the injuries you received from the start and through the recovery process. Pictures of any sort of bruising, swelling, or stitching can be quite compelling when arguing your claim.
Now, if you have severe or permanent car accident injuries, those are a whole different story. And something you should not try to combat on your own. This is where you want an attorney to fight the insurance companies on your side.

Who do you call After A Car Accident? Me.

If you suffered severe or permanent injuries due to a car accident, you need the right attorney that will fight tooth and nail for you. That’s where I come in. For over 30 years I have protected the people of Philadelphia and fought hard to make sure that they received the compensation they deserve.

If you were the victim of a serious car accident or suffered permanent injuries due to another driver’s negligence, give me a call at 215-332-0300 or schedule your free consultation below today!