Philadelphia’s Most Dangerous Intersections for Drivers and Pedestrians

According to a report published by State Farm Insurance , which compiled data based on accident claims filed by their policyholders from 1999-2000, Philadelphia was found to be one of the most dangerous cities for pedestrians and drivers. Roosevelt Boulevard is responsible for two of the top three positions. Voted second most dangerous was the intersection between Red Lion and the Boulevard, and number three was the intersection of Grant and the Boulevard. 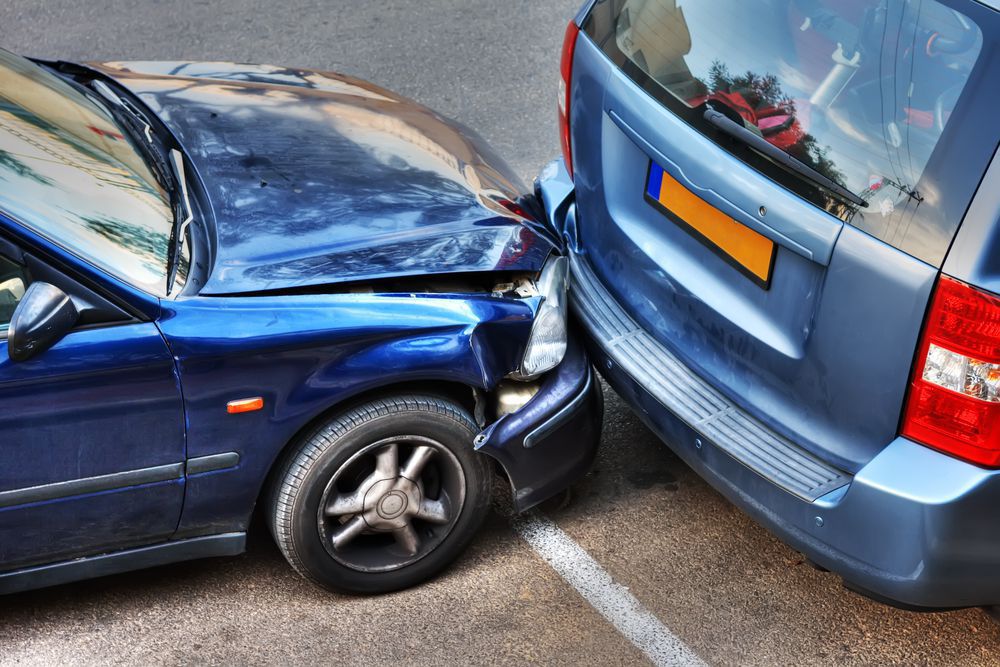 Although the report is outdated, it is still an accurate representation of the inefficient structure of the Boulevard. After a pedestrian takes a quick look at Red Lion and Roosevelt they will most likely feel their heart skip a beat. Not only will a person have to venture across the seemingly endless number of lanes on this road, once they make it to the middle, the median is so narrow that it gives little sense of security to a person who is waiting for their turn to cross the second half of the busy road.

The parents of the children who attend two west Philadelphia schools have demonstrated their concerns for their kids during their commutes to and from the school. They’ve reported the large number of careless drivers on the Girard Avenue Intersection by Blankenburg Elementary and Global Leadership Academy. The majority of the drivers who pass through the intersection show a blatant disregard for the traffic lights and stop signs in the area. In response to the recent complaints, the police have decided to assign an extra patrol car to monitor the neighborhood during school hours.

Some other intersection in Philadelphia that could pose a potential threat for pedestrians and drivers include 12th & Spring Garden and Bleigh Avenue & Milnor Street, both of which have gotten a significant number of complaints by concerned citizens. With that being said, approach these particular intersections with extreme caution or try to avoid them whenever possible. A defensive driver is always a better one. Driving cautiously could save you a lot of money and prevent you from getting into an unnecessary auto accident.

If you or a loved one was involved in an accident, you may be eligible for financial compensation. Call The Heslin Law Firm today to speak with an skilled personal injury lawyer with over thirty years of experience. You can call our office at 215-332-0300.